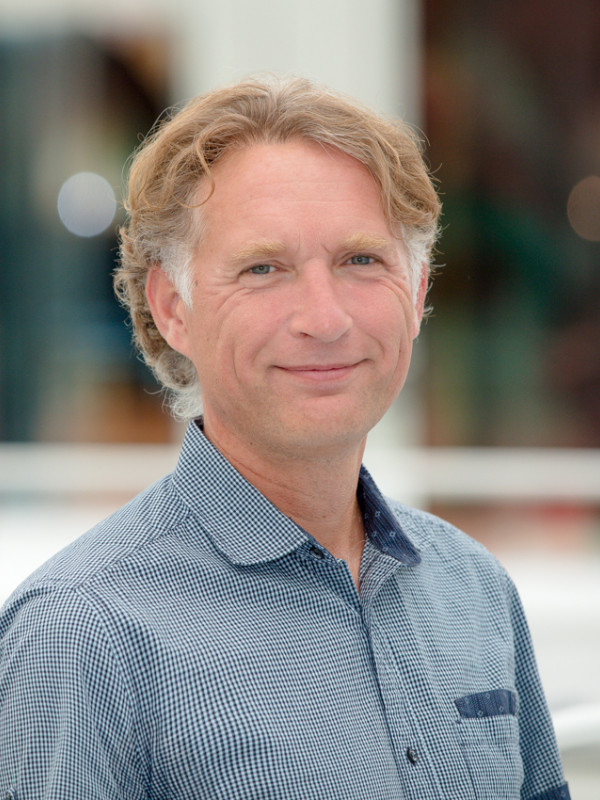 Societies are facing a rapid increase in health care costs that in part is related to the management of lifestyle-related disease, such as diabetes type 2, obesity, atherosclerosis and non-alcoholic steatohepatitis. On a systemic and cellular level the metabolic and inflammatory components of these diseases have been well described. Essentially, all these pathologies have in common that they can evolve from sustained high calorie intake in combination with low physical activity levels. Vice versa, increased energy expenditure by regular exercise and/or caloric restriction, can prevent the onset of disease, reduce the disease burden or even revert early disease stage into healthy state. A vast amount of data argues for AMP-activated protein kinase (AMPK) to mediate beneficial effects of exercise and low nutrient availability, which is linked to its energy sensory function at cellular and systemic level. Consequently, AMPK has been recognized as a drug target. However, direct and specific AMPK activators as yet failed to reach the clinic. Therefore, we aim at filling gaps of knowledge in basic AMPK research and translating the findings into the pre-clinical and clinical setting.

Dietbert Neumann was born 1968 in Dusseldorf, Germany. He studied Chemistry, as well as Biology at the University of Cologne, Germany. After his double diploma he worked at the NMI in Reutlingen Germany under the supervision of Dr. T. Joos. Subsequently, he joined the lab of Prof. T. Wallimann at ETH Zurich in 1999. Dietbert received his doctorate with distinction and was awarded the ETH medal in 2003. After a short postdoctoral period in Oxford, UK, under the guidance of Prof. L. N. Johnson, he returned to ETH Zurich to complete his postdoctoral training. In 2005 he was promoted to ‘Oberassistent’ and from 2008 to 2010 he was Research Group Leader at the Institute of Cell Biology. Dietbert
Neumann was appointed Associate Professor at Maastricht University in 2011. His research focus is on integration of cellular metabolism into the protein kinase signaling network, in particular AMPK.